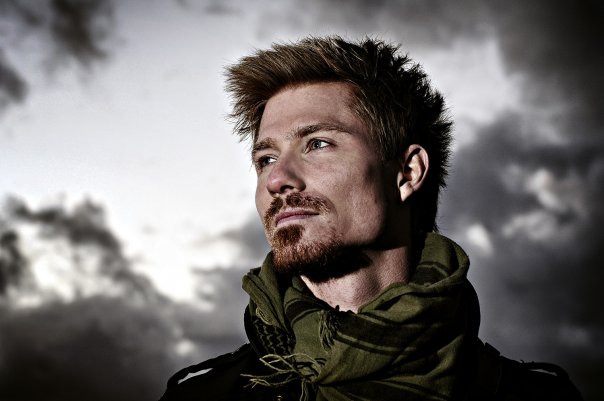 Filmmusic is a vital part of a film – It amplifies the spirit of the drama.

It can help the film reveal it’s inner life in a way that can’t be fully articulated in any other way.

It can deepen the effect of a scene and bring an aspect of the story into sharper focus.

It can have a telling effect on how the caracters in the story come across – on how we perceive what they are feeling or thinking.

The more engaging the drama – The truer the story becomes.

Martin Pedersen is a critically acclaimed danish filmcomposer based in Copenhagen. He has worked on feature films, TV shows, documentaries and commercials – Incl. the feature film ‘What Will People Say’ by director Iram Haq – Selected as Norway’s official Oscar nominee 2019 for ‘Best Foreign Language Film’.

His sound is often a hybrid of electronic and acoustic instruments fused with electronically treated organic sounds. In 2017, 2018 and 2019 Martin Pedersen was awarded by the Danish Arts Foundation to continue his artistic work.

Martin Pedersen graduated from the Rhythmic Music Conservatory in Copenhagen, Denmark in 2009. During his studies he released the cinematic instrumental album “Reflections” which sparked his interest in filmcomposition.

Besides his studies Martin has been producing electronic music in over 20 years. His studies, musical background and experience, has given him the advantage to have a wide understanding of genres, instruments and music history. From a deep knowledge on synth programming to bowing techniques on strings.

With over a decade of industry experience, Martin has worked on many types of projects. With passion and understanding, he each time try to help the diretor or client tell their story with the key-goal to move the audience in the most unique and powerful way.

His sound is often a hybrid of electronic and acoustic instruments fused with electronically treated organic sounds. Always trying to come up with new ideas within that crossfield with each project.

In 2015 Martin scored the feature film”What We Become” – Directed by danish director Bo Mikkelsen – Receiving accolade in the L. A. Times (a.o.) for his work and shortlisted for the danish award “Robert Prisen” 2016 for best score.

In 2017 Martin scored the feature film “What Will People Say” along side german composer Lorenz Dangel – Written and directed by norwegian award-winning director Iram Haq. The score has received accolades in the press and the film won the New Auteurs prize at AFI (Amercian Film Institute) and The Audience Dragon Award (a.o.). Also selected as Norway’s official Oscar nominee 2019 for ‘Best Foreign Language Film’.